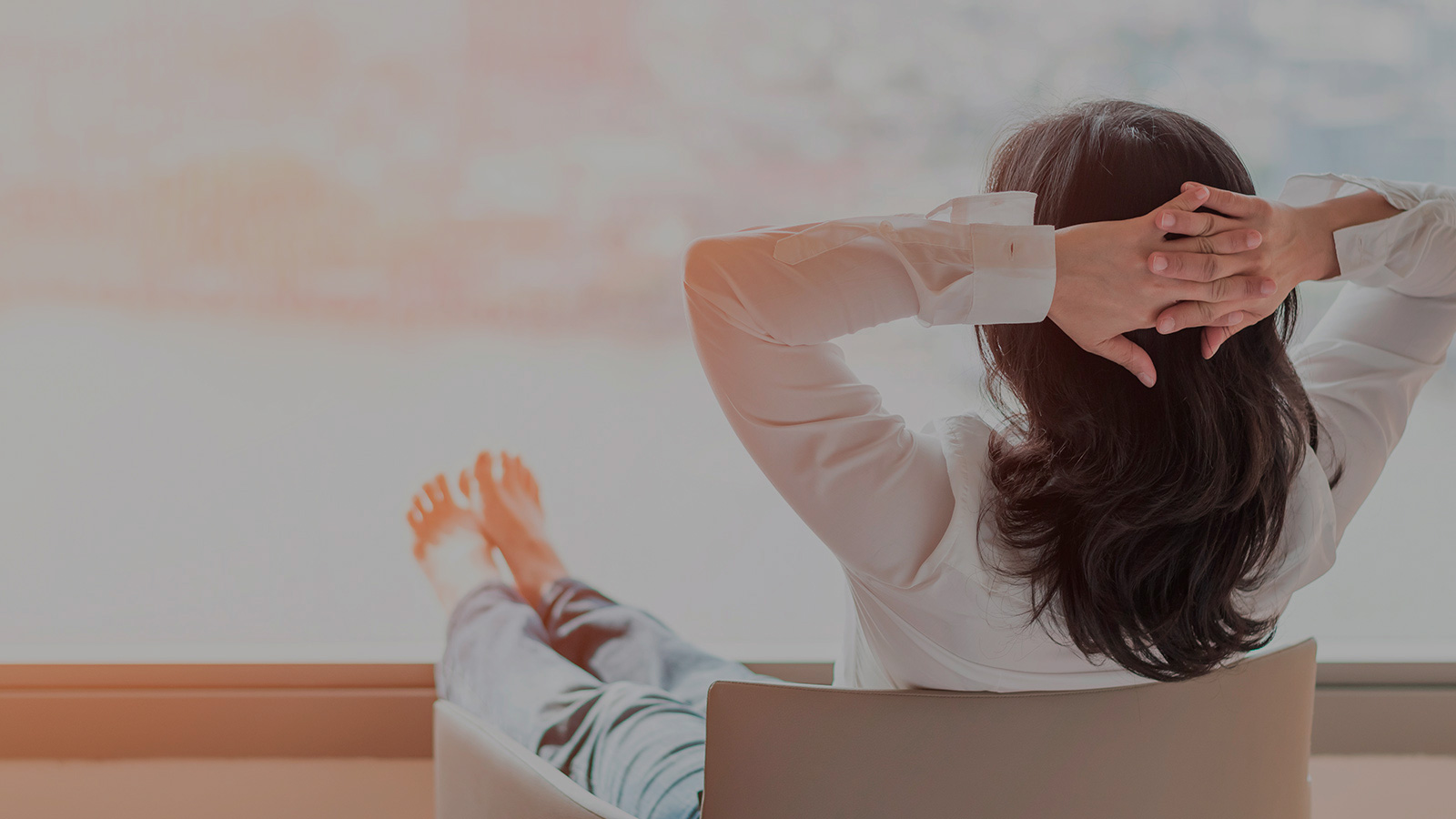 BOOK AT THE BEST PRICE

If you are looking for a complete holiday, you can enjoy many activities here. At Zahara Sol, there are many activities to suit all interests and aspirations available in the surrounding area.

The Phoenicians were the first towns that settled in Zahara de los Atunes. They were mainly attracted by its fishing wealth, and in particular by tuna. The Romans continued this practice, and filled many palaces in Rome with the most desired delicatessen: garum, a fish-based sauce.
The Arabs continued with the fishing tradition, and later, after the reconquest, the first almadraba concessions were established. It is an art of fishing that traps the school of tuna in a closed area for manual extraction.
These traps, and the economic and social movement they generated, are the origin of the people of Zahara de los Atunes.

"Zahara" comes from the Andalusian Arabic and means "wild and rocky";
and the almadraba, the ancient art of tuna fishing, gives the name to this place. 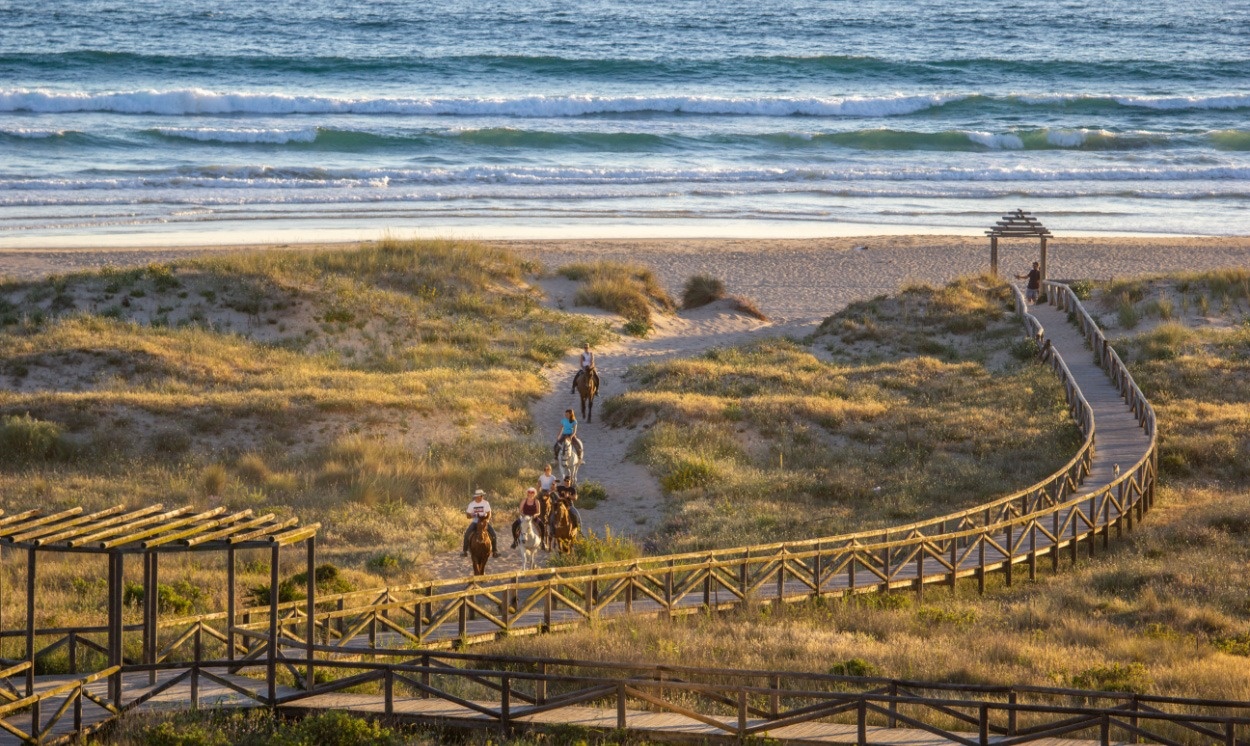 The Beaches Enjoy the coast of Cádiz

It has more than 8 kilometers in length, 100 meters in width of sea bream, fine sand and 60 meters of native flora protected by the entire coastline. Fresh, clean and crystalline waters where the green of nature blends with the blue of the sea define it. Thanks to the fact that it is a protected area, it has promoted sustainable development that is respectful of the environment and the environment. The great variety of beaches and how different they are from each other, makes this place the ideal for every type of visitor; from adventurers hikers, naturists, nudists; even large families… 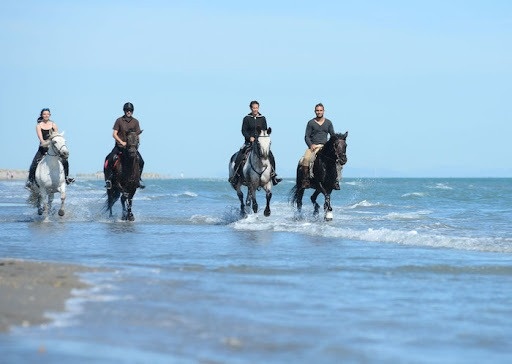 Hiking through the natural parks with equipped and signposted itineraries to enjoy its scenic beauty and ecological wealth. You can go hiking, cycling, horseback riding and mountain sports.

Sport fishing, diving, canoeing, mountain biking, windsurfing, surfing, along with horseback riding or hiking, are some of the activities preferred by visitors to this area for its unbeatable conditions. 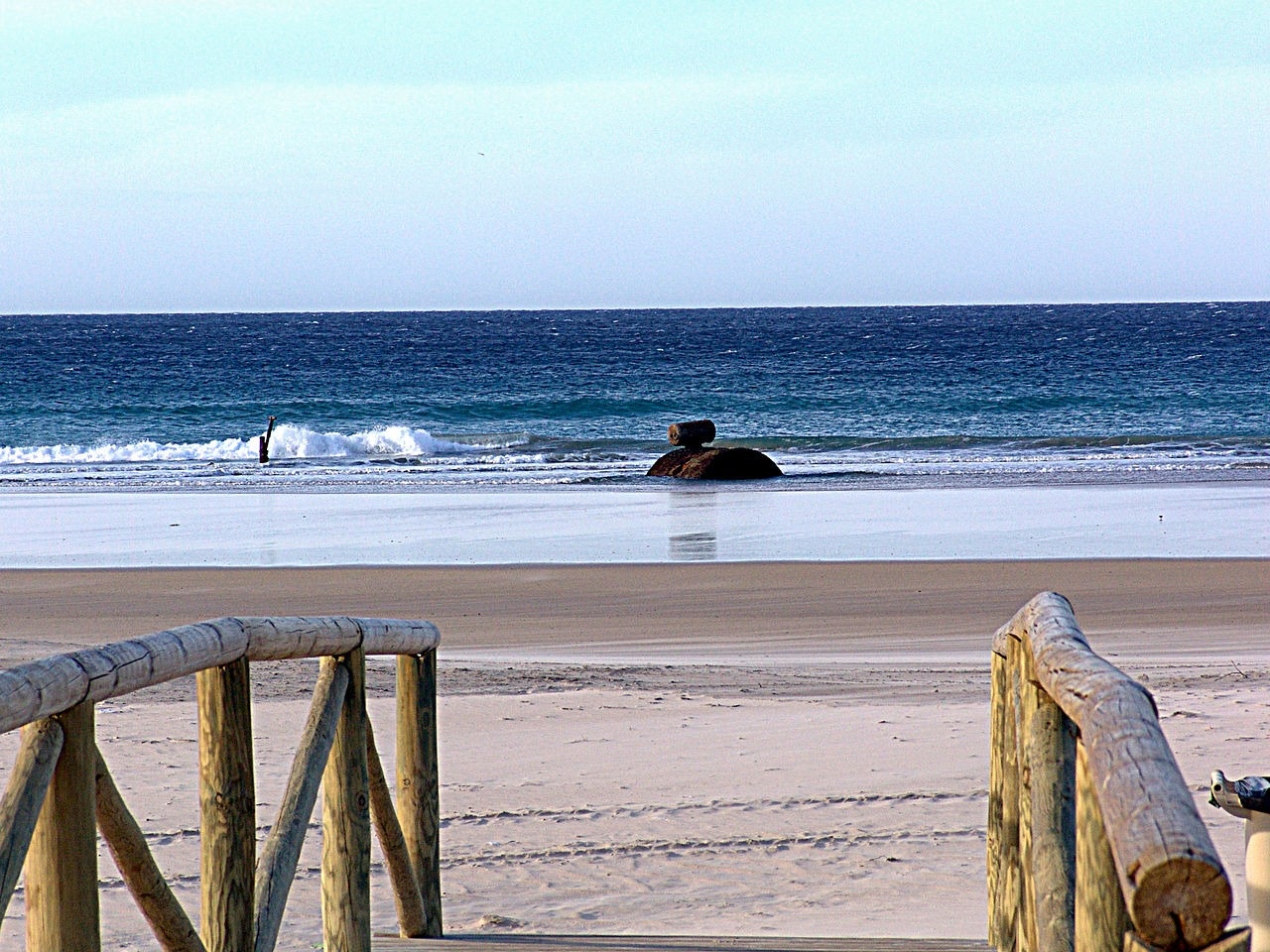 The steamboat, whose name is Gibralfaro, has been stranded a few meters from the shore since it sank on January 12, 1902, from which the large rusty iron boiler can be seen.

We also highlight the picturesque traditional fishing boats that we can find in front of the Zapal neighborhood in the historic center of Zahara de los Atunes. 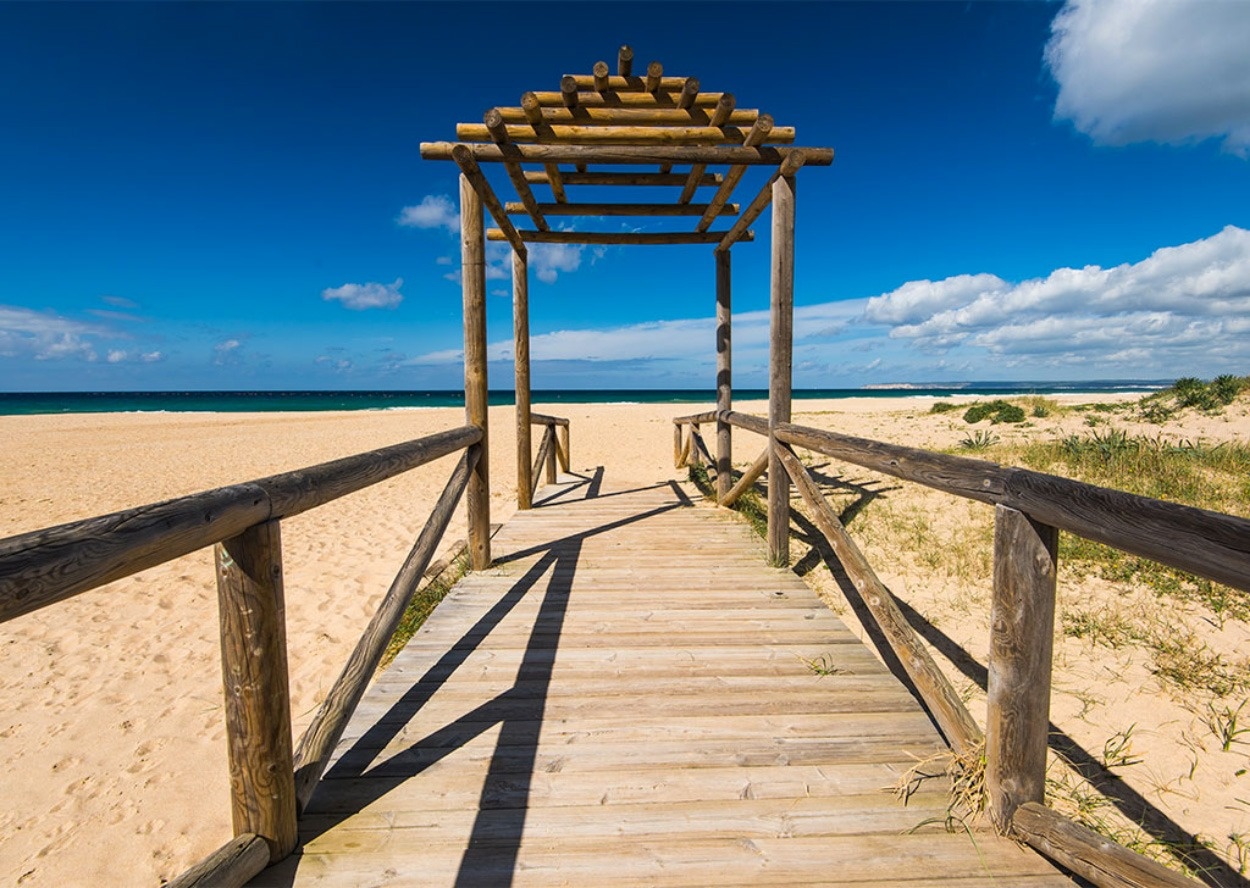 Being a tiller at that time was a very hard job, and not a few of them were ex-convicts or people from bad living who were "banished" to this area as punishment. Attacks by the Moorish pirates or the possibility of dying or being trapped as a slave were a constant. 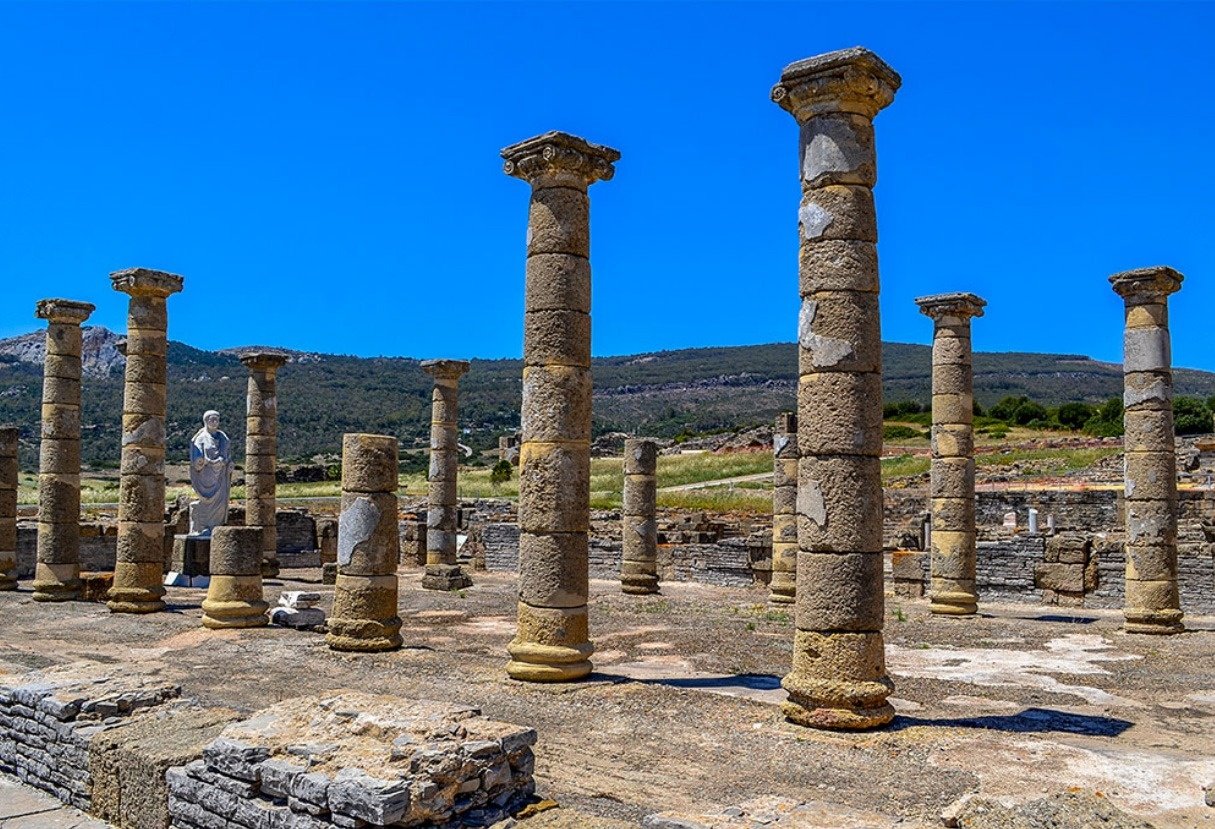 What to do… in Zahara de los Atunes

The town of Zahara, which preserves the essence of the Cadiz bank towns. Ancient Roman city Baelo Claudia. City built at the end of the 2nd century BC, on a Phoenician settlement. Parish Church of Nuestra Señora del Carmen, built in the 17th century.

The Jadraza Palace, residence of the Dukes of Medina Sidonia and where Miguel de Cervantes wrote "La Ilustre Mop". Climb the Pope's Chair, which gets its name from the shape of some ruins that resemble it. In fact it is the remains of a Visigothic church of Punic or Turdetana origin that was there long before the arrival of the Romans. 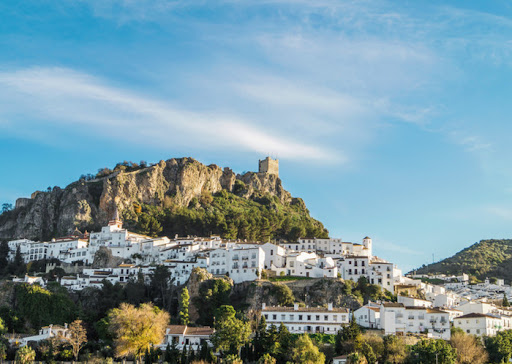 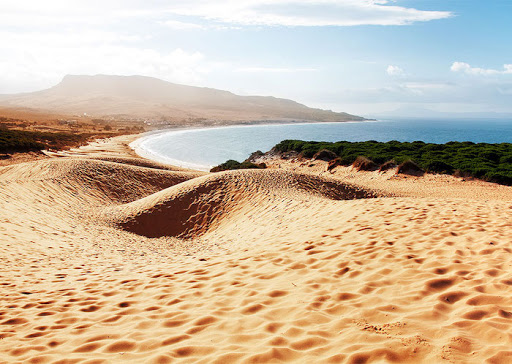 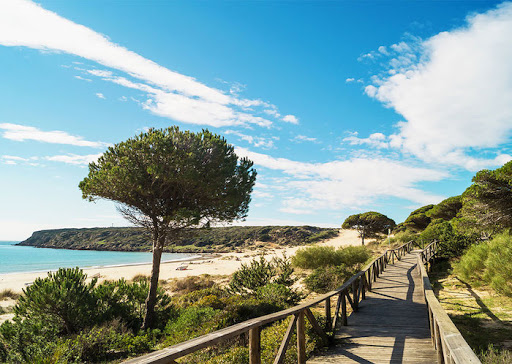 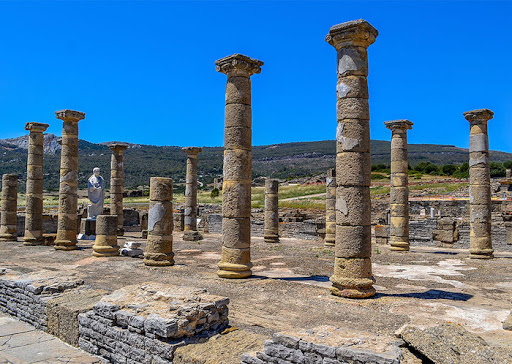 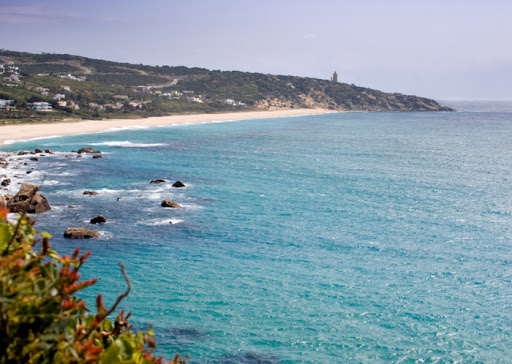 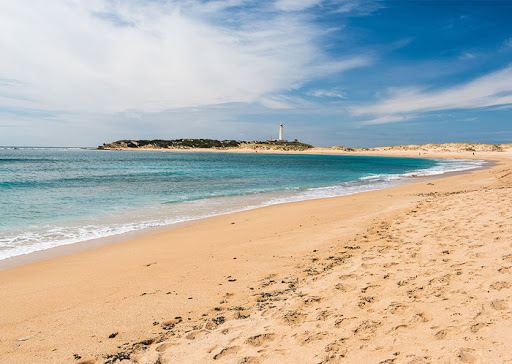 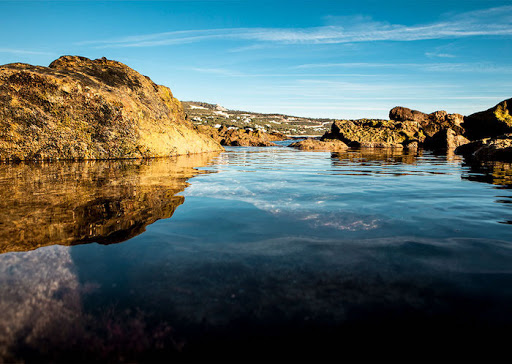 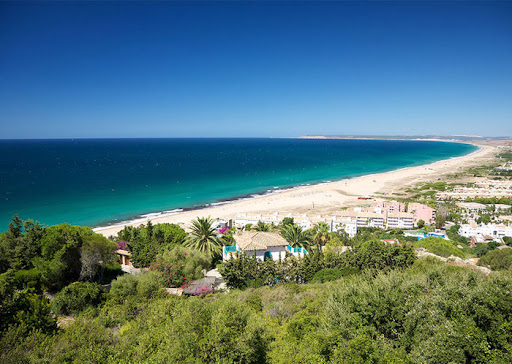 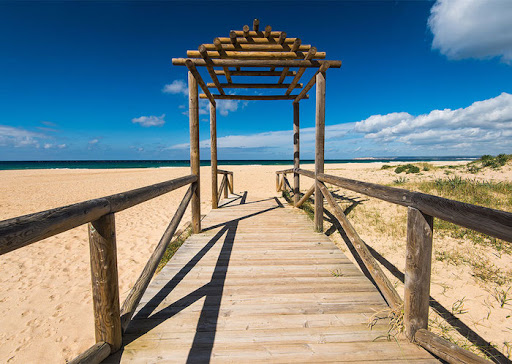 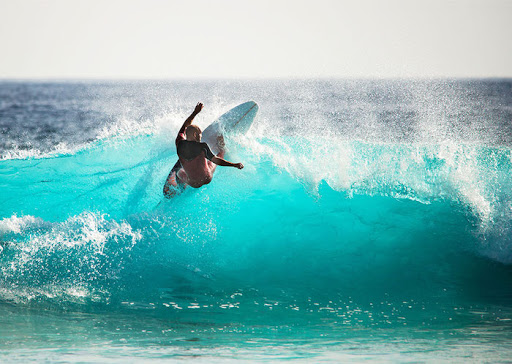 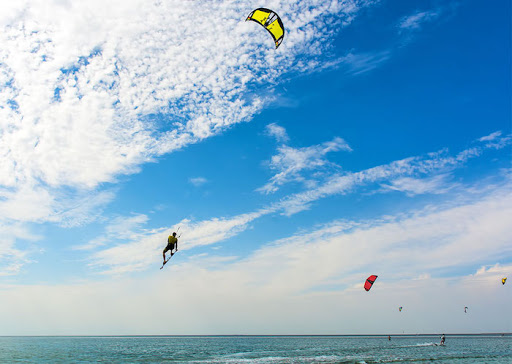 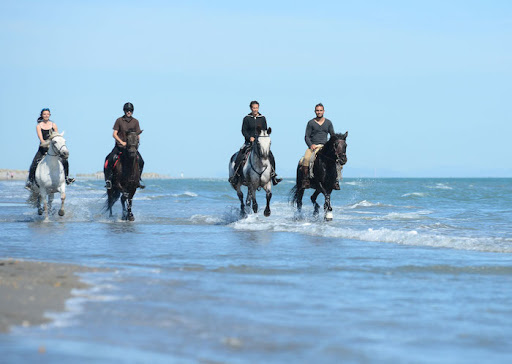 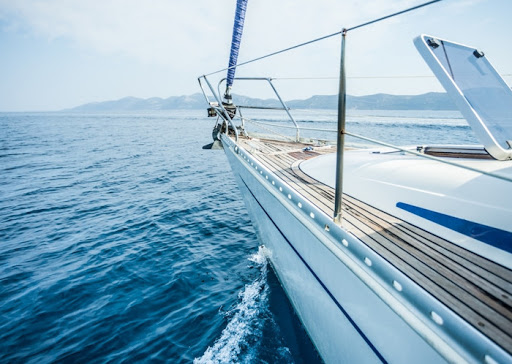 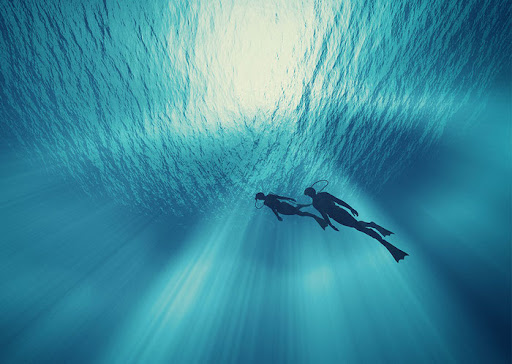 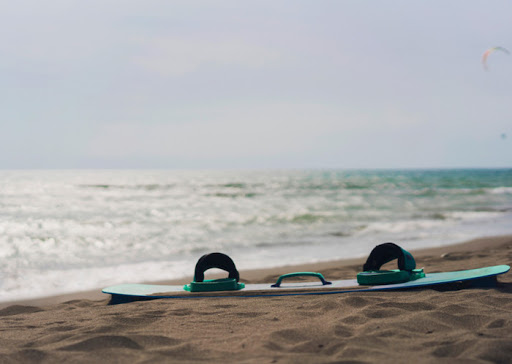